Art for Preventable Extinction works with Globally Recognized Artists who allow their Art to be used in helping with Preventing the Extinction of the world’s Animal Species.

“critically endangered species is one that has been categorized by IUCN as facing an extremely high risk of extinction in the wild.”

ABOUT US – NGO Mission Statement

Art for Preventable Extinction founded by Angus Murray is a Non-Government Organization (Not-for-Profit) dedicated to protecting and expanding the natural environment by supporting conservation programs that will help prevent the extinction of the world’s animal species.

Details on extinction – The Facts 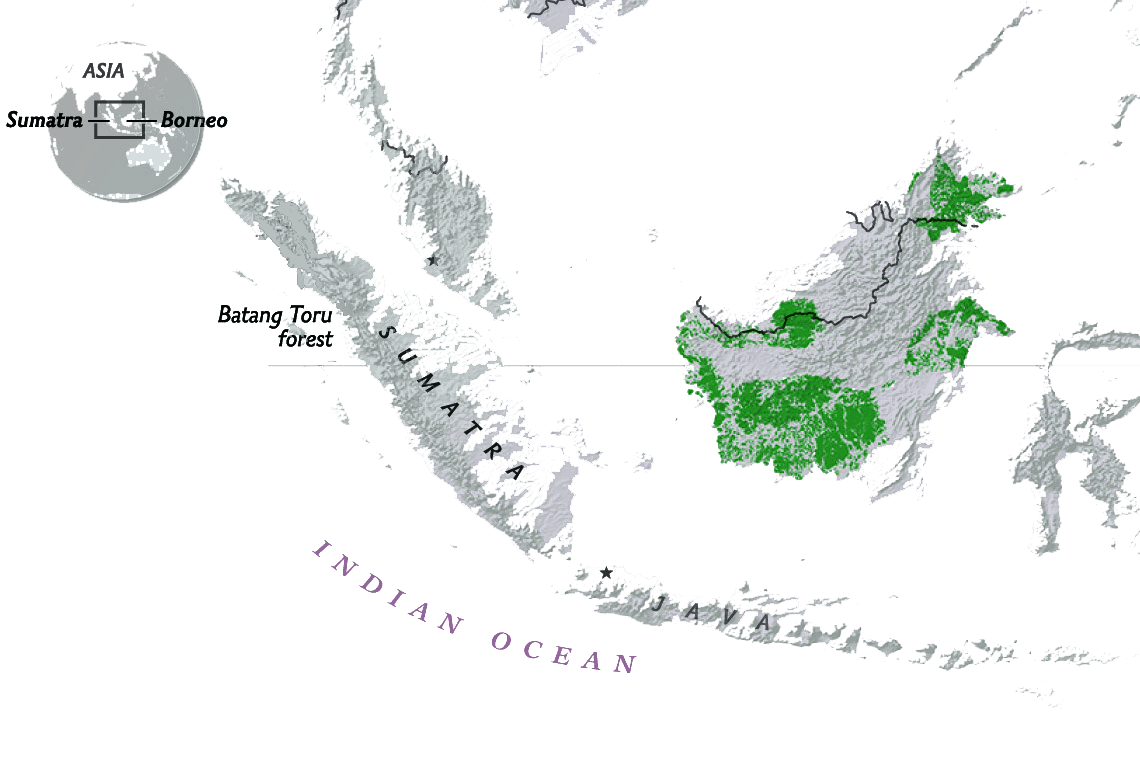 The Bornean orangutan (Pongo pygmaeus) is a species of orangutan native to the island of Borneo. Together with the Sumatran orangutan and Tapanuli orangutan, it belongs to the only genus of great apes native to Asia. Like the other great apes, orangutans are highly intelligent, displaying tool use and distinct cultural patterns in the wild. Orangutans share approximately 97% of their DNA with humans.

The Bornean orangutan is a critically endangered species, with deforestation, palm oil plantations, and hunting posing a serious threat to its continued existence. 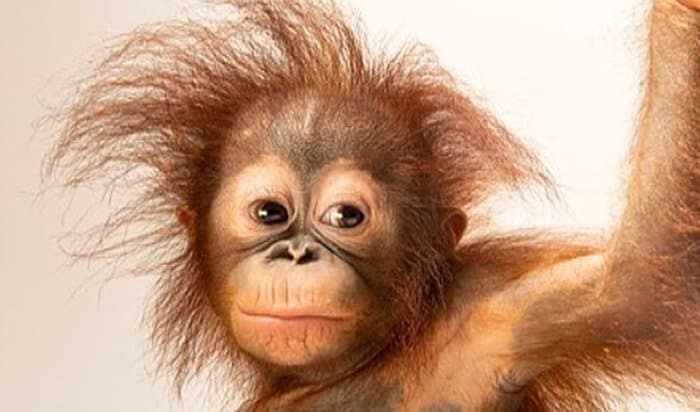 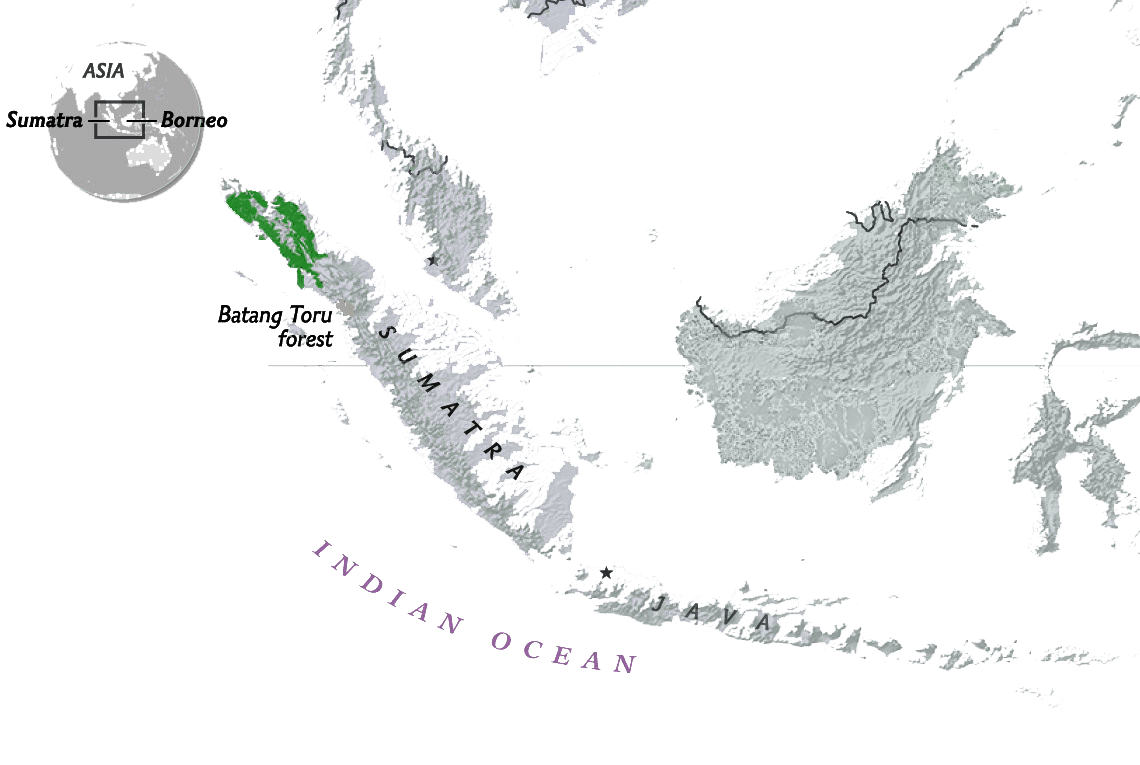 The Sumatran orangutan (Pongo abelii) is one of the three species of orangutans. Found only in the north of the Indonesian island of Sumatra, it is rarer than the Bornean orangutan but more common than the recently identified Tapanuli orangutan, also of Sumatra. Its common name is based on two separate local words, "orang" ("people" or "person") and "hutan" ("forest"), derived from the official language of Malaysia, Malay, and translates as 'person of the forest’. 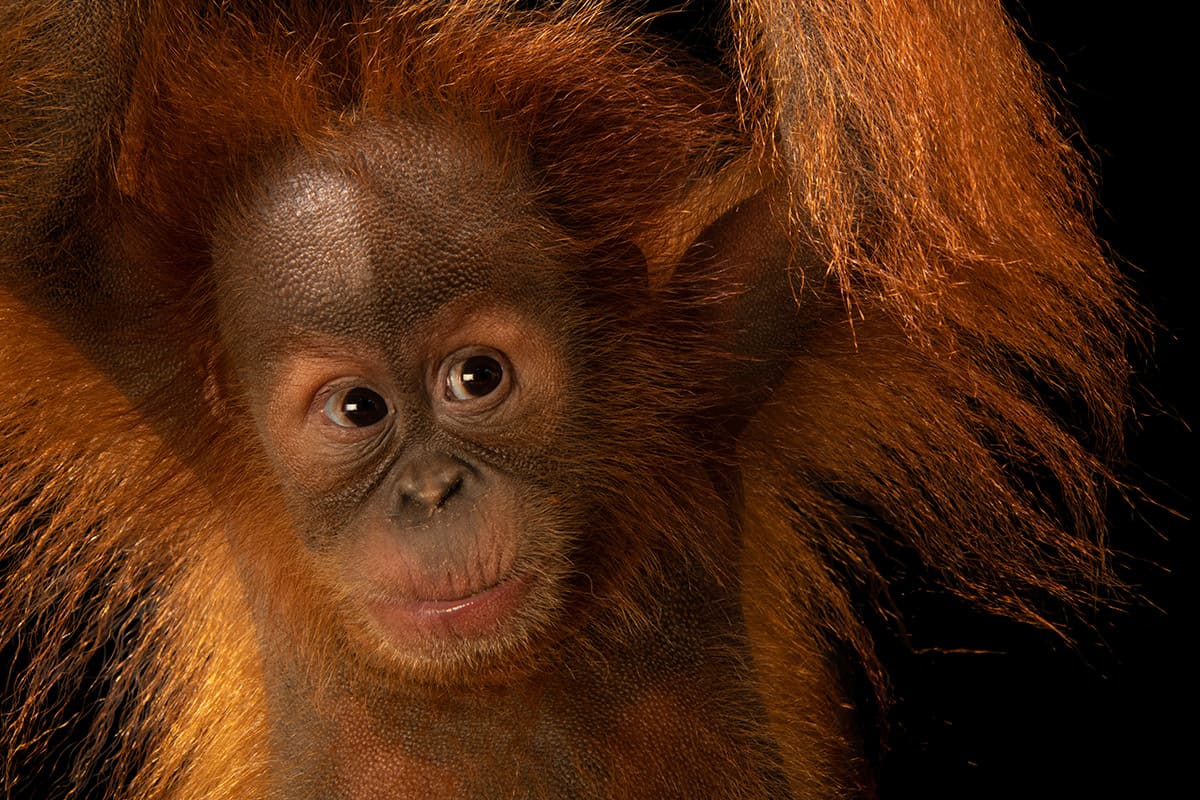 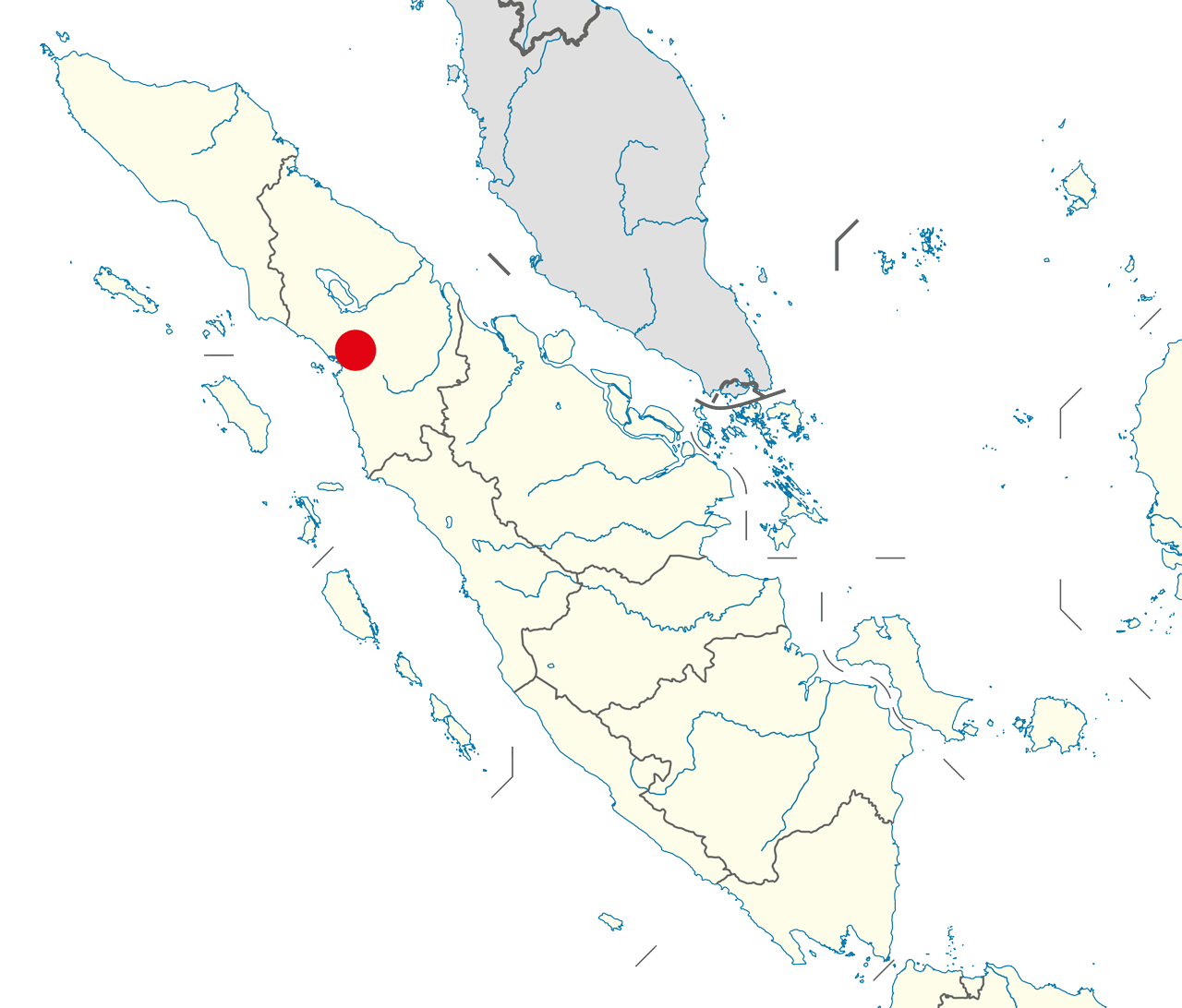 The chimpanzee (Pan troglodytes), also known as the common chimpanzee, robust chimpanzee, or simply chimp,
is a species of great ape native to the forest and savannah of tropical Africa. It has four confirmed subspecies and a fifth proposed subspecies.
The chimpanzee and the closely related bonobo (sometimes called the "pygmy chimpanzee") are classified in the genus Pan.
Evidence from fossils and DNA sequencing shows that Pan is a sister taxon to the human lineage and is humans' closest living relative. 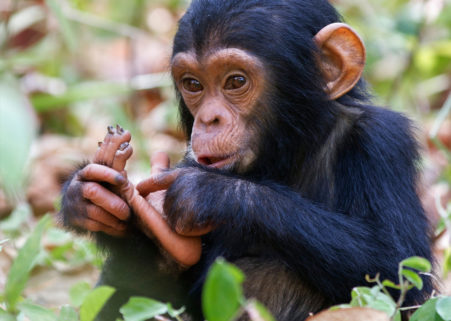 The chimpanzee is listed on the IUCN Red List as an endangered species. Between 170,000 and 300,000 individuals are estimated across its range. The biggest threats to the chimpanzee are habitat loss, poaching, and disease. 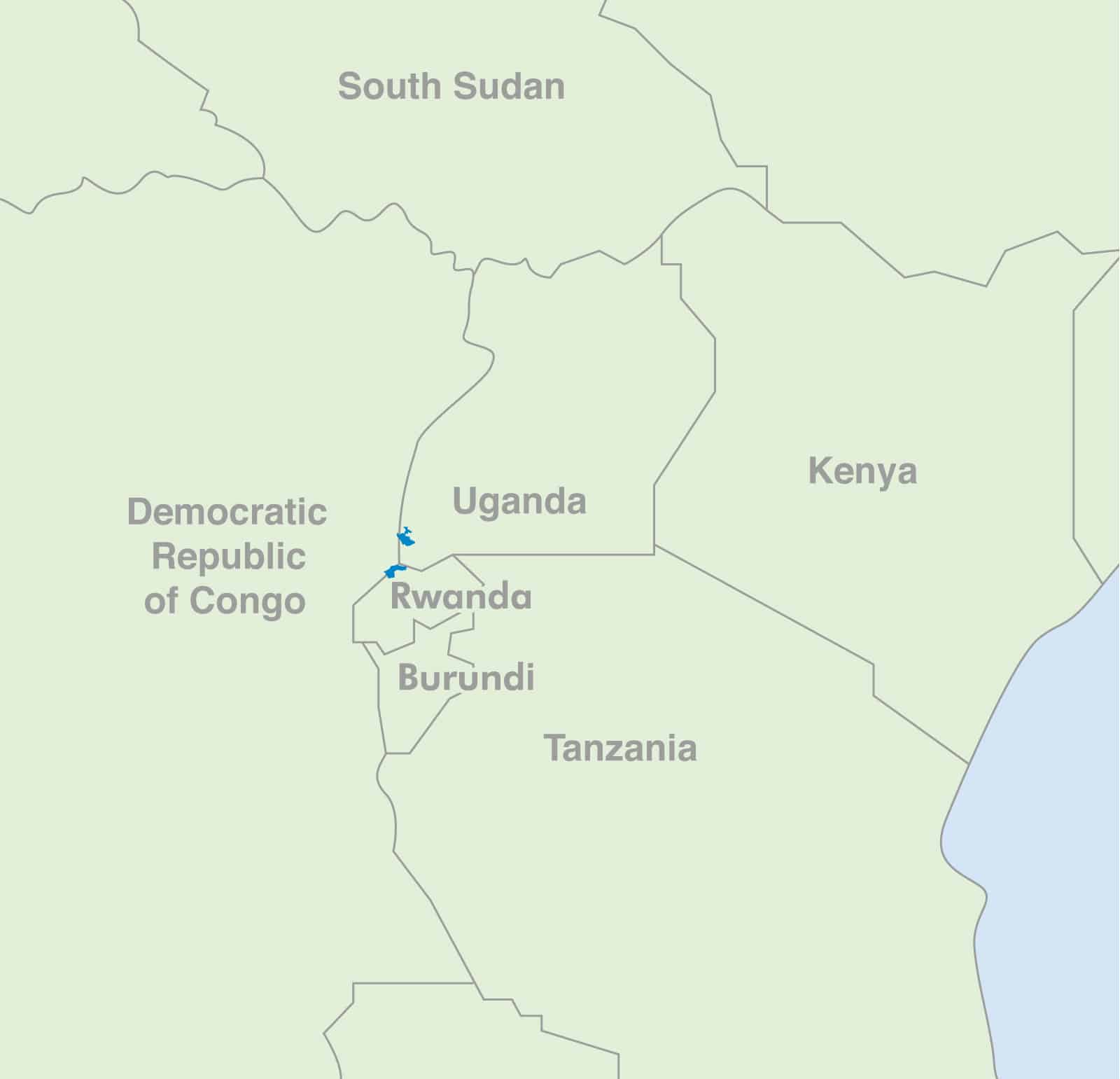 The mountain gorilla (Gorilla beringei beringei) is one of the two subspecies of the eastern gorilla. There are two populations: One is found in the Virunga volcanic mountains of Central Africa, within three National Parks: Mgahinga, in south-west Uganda; Volcanoes, in north-west Rwanda; and Virunga, in the eastern Democratic Republic of Congo (DRC).

The mountain gorilla is listed as critically endangered by the IUCN as of 2018. The other population is found in Uganda's Bwindi Impenetrable National Park. Some primatologists speculate the Bwindi population is a separate subspecies, though no description has been finalized. As of June 2018, there were more than 1,000 individuals. 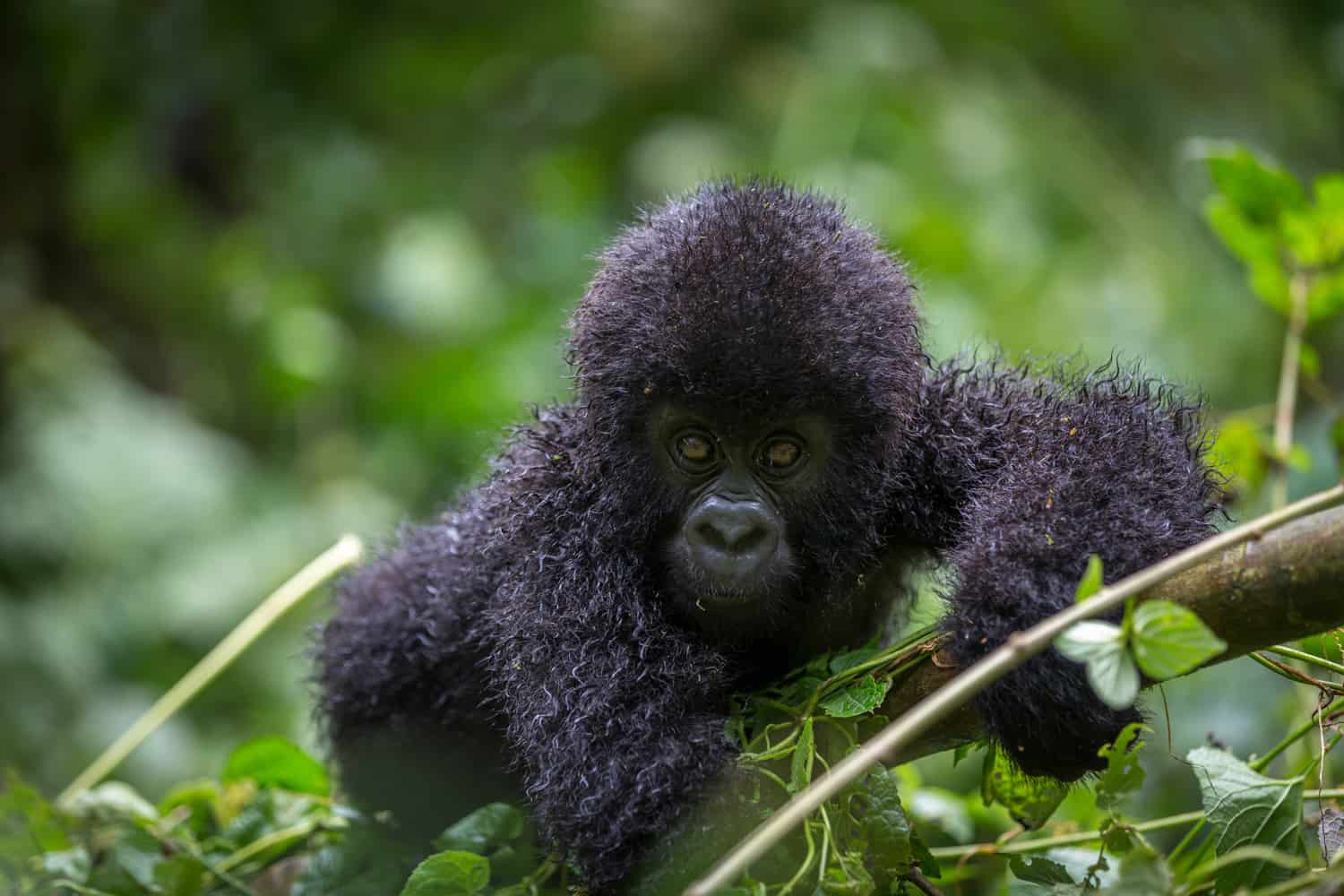 The mountain gorilla is an endangered species

The black rhinoceros or hook-lipped rhinoceros (Diceros bicornis) is a species of rhinoceros, native to eastern and southern Africa including Angola, Botswana, Kenya, Malawi, Mozambique, Namibia, South Africa, Eswatini, Tanzania, Zambia, and Zimbabwe. Although the rhinoceros is referred to as black, its colours vary from brown to grey. 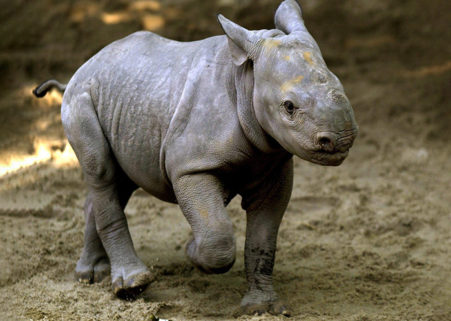 The Indian rhinoceros (Rhinoceros unicornis), also called the greater one-horned rhinoceros and great Indian rhinoceros, is a rhinoceros species native to the Indian subcontinent. It is listed as Vulnerable on the IUCN Red List, as populations are fragmented and restricted to less than 20,000 km2 (7,700 sq mi). Moreover, the extent and quality of the rhino’s most important habitat, the alluvial Terai-Duar savanna and grasslands and riverine forest, is considered to be in decline due to human and livestock encroachment. As of 2008, a total of 2,575 mature individuals were estimated to live in the wild. 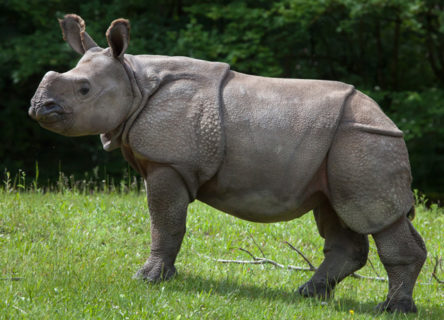 The Indian rhinoceros once ranged throughout the entire stretch of the Indo-Gangetic Plain, but excessive hunting and agricultural development reduced its range drastically to 11 sites in northern India and southern Nepal. In the early 1990s, between 1,870 and 1,895 rhinos were estimated to have been alive.[2]

The African elephant (Loxodonta) is a genus comprising two living elephant species, the African bush elephant (L. africana) and the smaller African forest elephant (L. cyclotis). Both are herbivores and live in groups. They have grey skin and differ in the size of their ears and tusks, and in the shape and size of their skulls.
Both species are listed as Vulnerable species on the IUCN Red List since 2004, and are threatened by habitat loss and fragmentation. Poaching for the illegal ivory trade is a threat in several range countries as well. 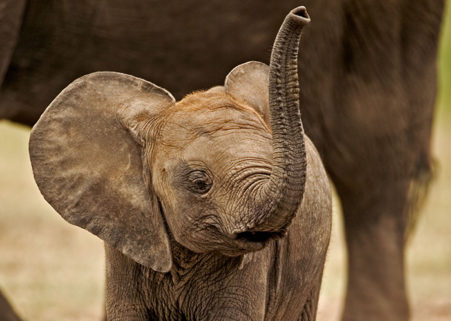 Loxodonta is one of two existing genera of the family Elephantidae. The name refers to the lozenge-shaped enamel of their molar teeth. Fossil remains of Loxodonta species have been excavated in Africa, dating to the middle Pliocene.

A Non-Governmental Organization (NGO) is not connected with the government of any country.